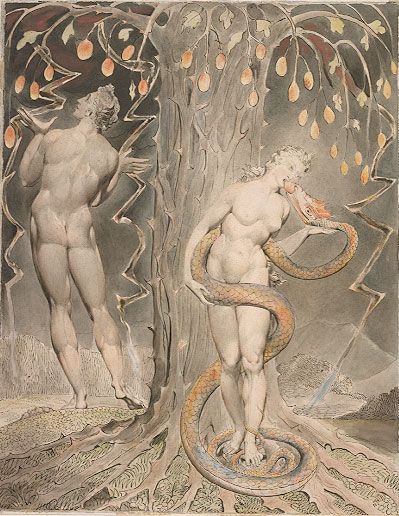 All was well with the world, the whole wide world.  Beautiful, productive, everything with its place and order.  Everything worked and it worked well.

But then, well, somehow that wasn’t enough.  We thought we knew better than God.  There was only one thing that was forbidden.  But oh how good it looked, and imagine the possibilities.  If it’s not good for us, how delicious it must be, how exciting it is.  Just one go – can’t hurt can it?

SO he said, she said, it said… the thought, the chance – go on, you know you want to.

For then shame entered the world, and beautiful innocence left it.  In having just one bite, so much had been lost.  Hate and fear were born, suffering got a look in, weeds were sown, hard toil began…

Now what are we going to do?

Lord there is so much I have got wrong
Things I have seen and wanted – and chased after,
bad choices I have made,
things that would have been better not done or said,
words and actions I should have done
but didn’t.

I confess what I have got wrong
I bring it to you.
Sweep through me I pray
cleanse me,
dust me down.
Remake me
in your image

Some will have taken part in this service last Sunday, some this coming Sunday (and some churches do it in September). Reposting what I wrote last year about this powerful service

Today many in The Methodist Church will be sharing in a Covenant Service. It’s almost like an annual renewal of marriage vows – with God.

As part of that, we will pray the Covenant Prayer – powerful, challenging stuff:

I am no longer my own but yours.

I have thrown my lot in with you Lord, It’s no longer about me, it’s about us.  Who you are and what you are going to do in and through me.  I’m not brilliant at living by myself, I need you and all you are.  I’m not alone in this, but together with you.

Put me to what you will,

Now, I know I think that I know best much of the time.  I have my agenda and I try and move things along by it.  But if it’s not about me, I have to allow you to do what you will.  I have…